This year I turned 40, and I learned to crochet. Who says you can’t teach an old dog new tricks?

I only had one New Year’s Resolution this year (I’ve found the fewer I have, the more likely I am to achieve them), and it was indeed to learn to crochet. I wanted to rediscover my creative side, to immerse myself in something new, and to create.

Early in the year I visited the Craft Cottage in Nabiac. The Craft Cottage is a true co-operative, run by 9 women who all produce the most amazing crafts of one sort or the other, quilting, knitting, crocheting, sewing, you name it, they do it. And then they sell it in this little building in Nabiac which they’ve named the Craft Cottage. They share the costs of rent and electricity, they each volunteer some of their time to keep the Cottage open 7 days a week, and they receive the proceeds of the sales of their respective goodies. Others can sell items and the Co-op takes a commission.

As I approached the little building, two women were sitting on the verandah and I asked them, do you know of anywhere around here I could get crochet lessons? One of the women, who turned out to be Helen, cocked her head towards the other, who turned out to be Lorraine, and said, she’ll teach ya. END_OF_DOCUMENT_TOKEN_TO_BE_REPLACED 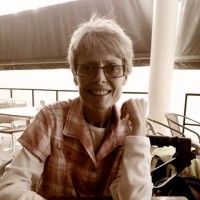 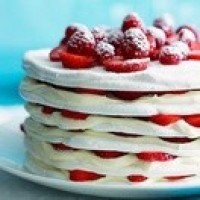